Cindy started out as a copywriter, sharpening her teeth at TBWA Hunt Lascaris. She then moved on to directing commercials which she believes has given her her eye for detail and craft when it comes to long form.

In 2014 she wrote a short screenplay 'HORN' about the horrors of Rhino poaching that won at the New York Picture Start Film Festival. In 2017 she was nominated for a SAFTA (South African Film and Television Award) for her television directing debut of the drama series 'Sober Companion'. In 2018 she directed three episodes of Showmax's highly acclaimed original drama, 'The Girl From St. Agnes'. In 2020 she directed her first solo series, 'Desert Rose' for MNET as well as her first short film ’The Last Ranger’. In 2021 she directed ‘I’ll Bring The Wine’, a five-part content series for Nederburg Wines.
"My passion and focus is on storytelling, in any length" 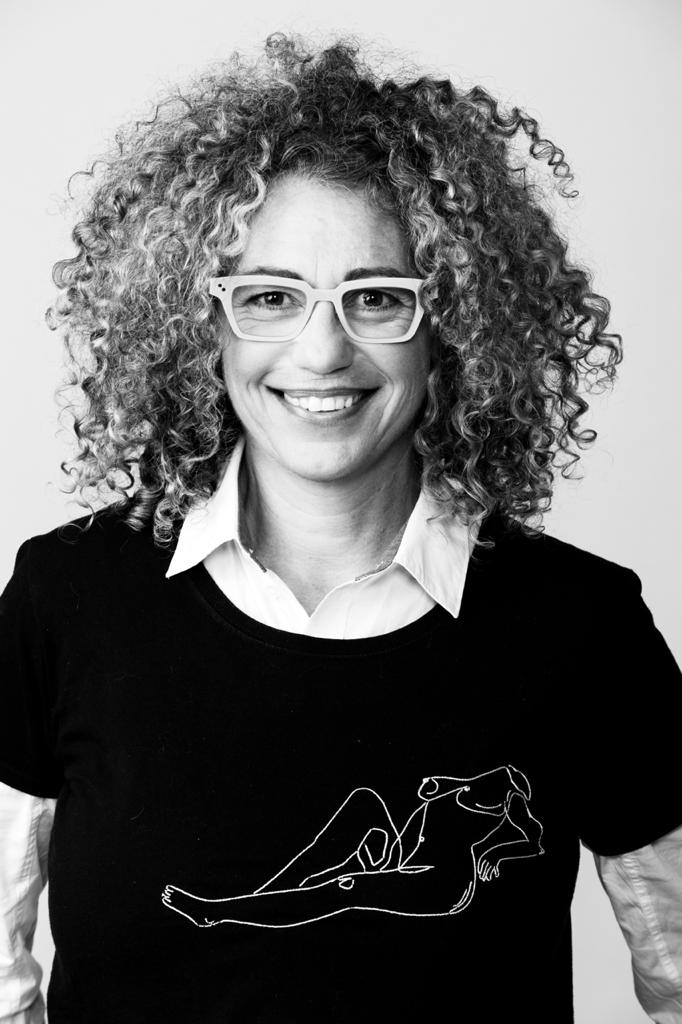